A high purity therapeutic-spiritual experience of healing, which makes us recover the memory of what we are. 15 minutes to 1 hour experience that can save you 15 years of therapy, search, improving programs, trial-error changes in life,…

Breathing 5-MeO-DMT – a neurotransmitter molecule from the glands of Bufo Alvarius, a toad that lives in the desert of Sonora (Mexico) – is one of the most profound experiences, that a human being can get on this planet at any level: physical, emotional, mental and spiritual. When inhaled in a session it prompts an instantaneous break with the physical world that causes out-of-body experiences.

Beyond many scientific researches all around the world, in an individual level people describe experiencing an overpowering ego-dissolution that often leads to a feeling of being connected to everything in existence. These results warrant exploratory research into therapeutic applications of 5-MeO-DMT.

I came across this thing called the toad. I smoked this medicine, drug, whatever you want to call it, and I’ve never been the same. I look at life differently, I look at people differently. It’s almost like dying and being reborn… It’s inconceivable. I tried to explain it to some people, to my wife, I don’t have the words to explain it. It’s almost like you’re dying, you’re submissive, you’re humble, you’re vulnerable — but you’re invincible still in all.

The cutaneous glands of Bufo Alvarius, which does not get harmed during the process of extraction, contain more than a dozen tryptamine compounds, including bufotenin and 5-MeO-DMT (5-methoxy-dimethyltryptamine), but do not contain DMT (N,N-Dimethyltryptamine), the active principle present in ayahuasca.

Once inside, the body transforms the “o-methyl-bufotenine” into 5meO-DMT. This unique molecule is activated in specific states such as birth, death, and sleep. In scientific study it has been proven that this molecule breaks the chemical filters that the human mind uses to prevent a continuous state of perception, awakening and complete consciousness. These filters are necessary for our day to day, as they help us to function in this three-dimensional reality, limited by space and time.

As soon as we open those filters, it seems like we’re finally able to put our ego to sleep and then enter a state of deep meditation, that means we would be able to access the superconscious part of our mind, our true nature. The usual psychedelic “afterglow” may last a few more hours, and some waves can feel for as long as days or weeks following the session.

Bufo Alvarius functions like a key not only to enter in your own being at all dimensions, but also as a new connection between the findings of modern physics and the knowledge held by shamans and religious sages for millennia. Several anthropologists suggest that one toad variety, Bufo alvarius has been used in Mesoamerica since ancient times for its intoxicating properties. The hypothesis is based on the presence of many iconographic and mythological representations of toads in the Olmec, Mayan and Aztec cultures, dating from 2000 BCE. In the archaeological remains of the Olmec culture of San Lorenzo, Veracruz, Mexico, skeletal remains of Bufo species have been found dating from 1250-900 BCE. Aztec sculptures and representations place great emphasis on the parotid glands of the toads, which is where the psychoactive secretions are located.

5-MeO-DMT is present in several botanical varieties, such as different species of Virola, Anadenanthera and Phalaris, plants that have been used in the preparation of psychoactive snuffs since ancient times. Practices of inhaling powdered plants such as yopo stretch as far back as the 8th century. 5-MeO-DMT has also been found in human fluids including urine, blood and cerebrospinal fluid, so it seems that the human body can also synthesize this substance.

In a recent European study, after one single use, the substance 5-MeO-DMT was shown to produce sustained enhancement of satisfaction with life, and easing of anxiety, depression and post-traumatic stress disorder (PTSD).

The experience is very personal and unique and the energetic change occurs at every level, physical, mental and emotional. Some people have compared it to the experience of dying and accessing states similar to those described in Buddhist and Hindu traditions such as Nirvana or Tathāgata, beyond the beyond.

· Ratings of satisfaction with life and convergent thinking significantly increased right after intake and were maintained at follow-up 4 weeks later.

· Dissolution of the ego is common, as well as oceanic sensations of merging with everything.

· Healing past traumas or limitations through a profound experience of comprehension and reconciliation.

· One of the most powerful natural tools that aids and ease addictions (cocaine, heroine, alcohol, smoking, food, sex,…)  Another survey of 5-MeO-DMT users showed that 66% of people with alcoholism found improvements after taking the substance.

· Personal journey of searching answers of existencial purpose in life, often sensing a better understanding of their place and function in the cosmos.

· Expansion of consciousness and awareness beyond the perceptive system built as identity and personal storytelling.

· Release of blockages and memories, allowing the expression of personal talents and skills.

The physical risks of Bufo and 5-MeO-DMT are reasonably low, if you do not combine the medicine with anything else, or take a very high dose. As such, it is important to avoid being on any medications. However it should not be taken lightly, or considered as a “one-and-done” pharmaceutical or pill. It is necessary a certain amount of preparation, professional support and accompaniment, as integration for a beneficial Bufo alvarius experience. 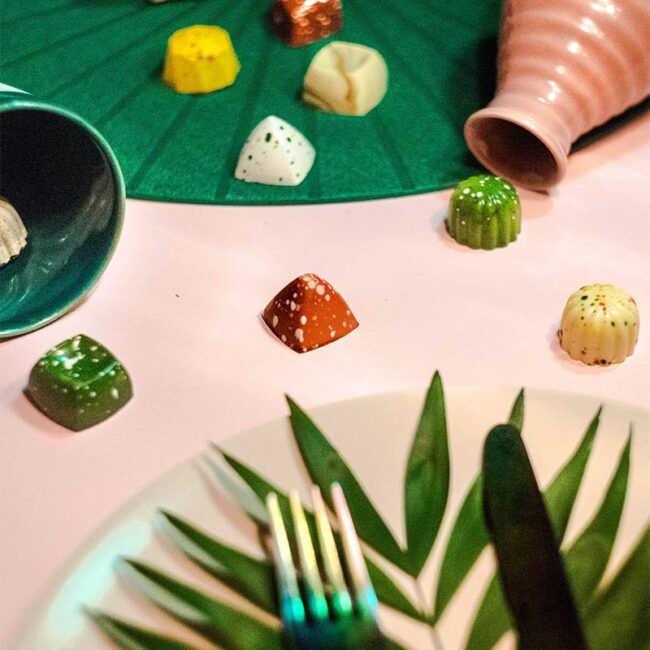 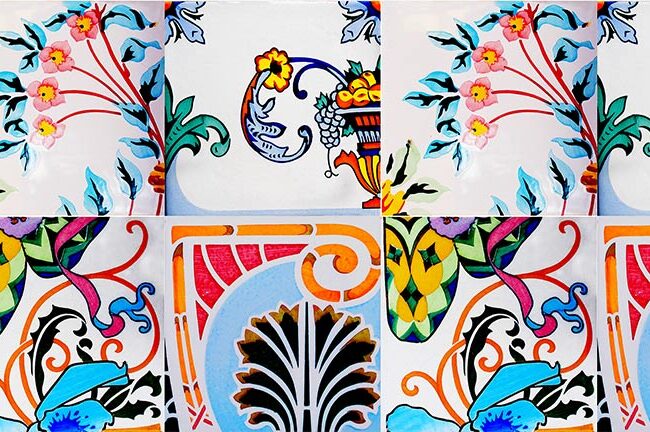